Elder statesman and one of the leading voices in south western part of the country, Ayo Adebanjo, has predicted that Nigeria would disintegrate soon.

According to him, Nigeria cannot survive any longer as a country as some persons were being oppressed.

Speaking with Daily Sun, the highly respected elder statesman said the Yoruba people would want to have the Oduduwa Republic once the nation splits. He said, “We are going for disintegration. That is what I am sorry about. You cannot keep the country together like this. You would continually be suppressing there and suppressing there. The Southern Kaduna affair, the people there shouted against regionalism, because of the oppression there.

“They said the Fulani were oppressing them. If you look at the recommendations of the 2014 National Confab, we said any area that has economic interests are free to stay together after a referendum of 71 per cent. That was how we brought in regionalism. We did all that to make sure we stay together.

“If you look at the agitation of the South South, South East, they are not even insisting on restructuring; it is restructuring within Nigeria or outside of it. We even understand that some radical Yoruba have drawn the map of the Oduduwa Republic and all that, but we are keeping them down.

“They who can give up essential liberty to obtain a little temporary safety deserve neither liberty nor safety.” View all posts by OGAFI Press

Image of The Day 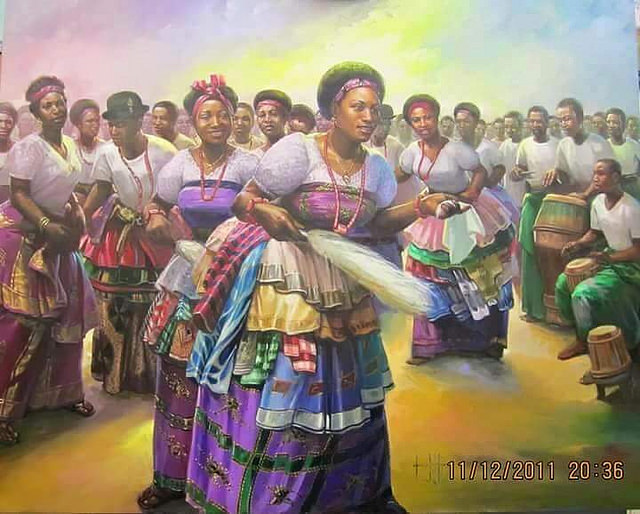